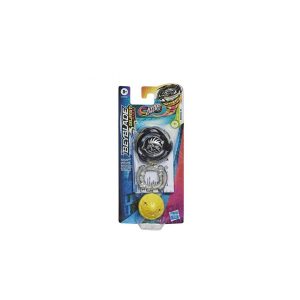 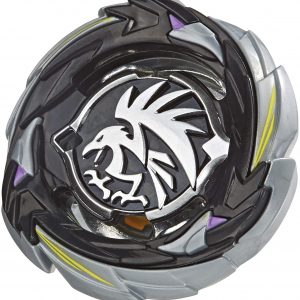 or 6 weekly interest-free payments from $1.65 with

Season 2 of the animated series, Beyblade Burst Evolution, takes the competition global as Valt evolves his skills on his path to BeyMastery.

Face off against an opponent with Beyblade Burst tops inspired by the animated series.

Beyblade Burst tops can “burst” into pieces resulting in 2 points for the other player (burst rates vary).

Hasbro and all related terms are trademarks of Hasbro. 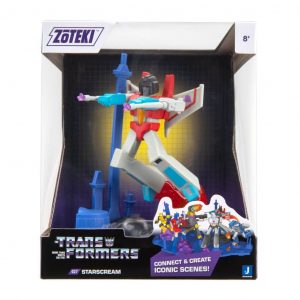 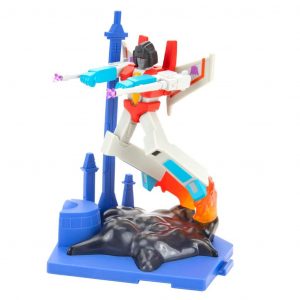 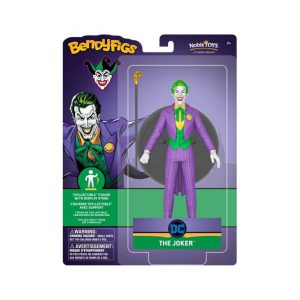 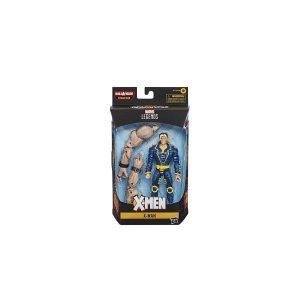 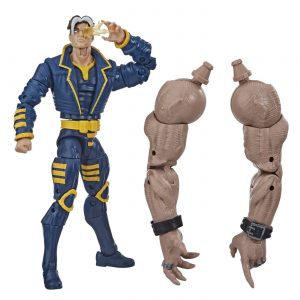 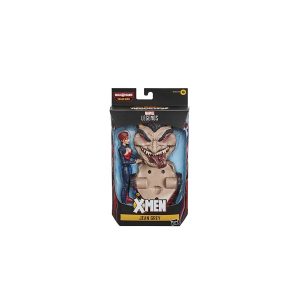 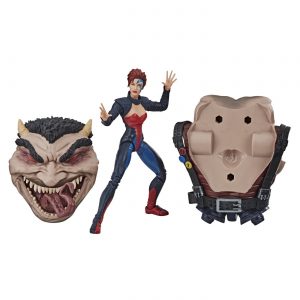 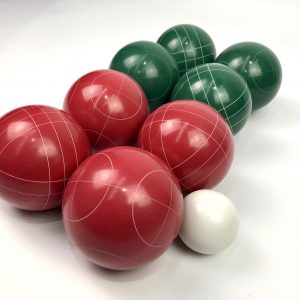 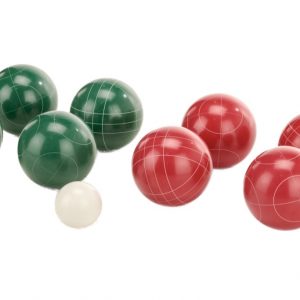 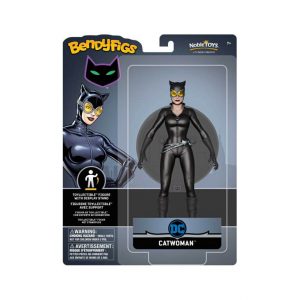 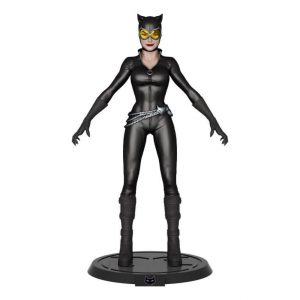 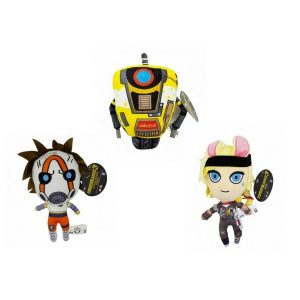 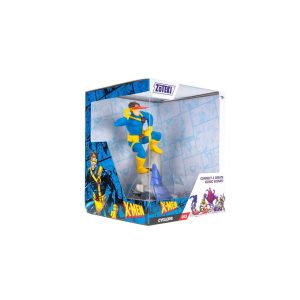 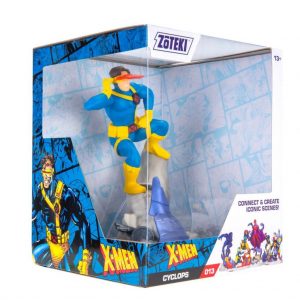