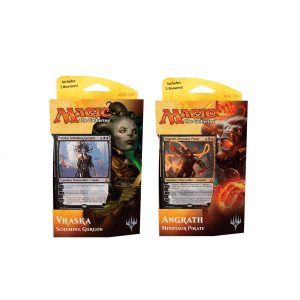 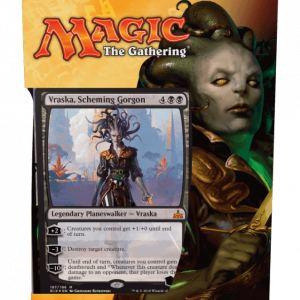 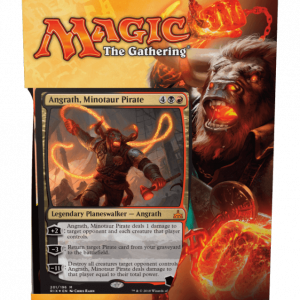 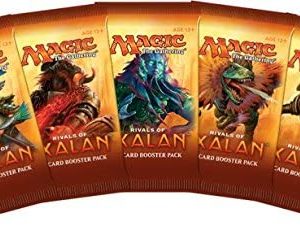 or 6 weekly interest-free payments from $13.33 with

Stake your claim. Dominate the opposition. Rule the city.

The legendary city of Orazca has been found, but it will not be claimed without a fight. Now, you must outpace, outwit, and overpower your rivals as you vie for control of this ancient metropolis. Succeed, and you will wield the greatest power of the plane.

A set of the 2 different Planeswalker Decks from Rivals of Ixalan. 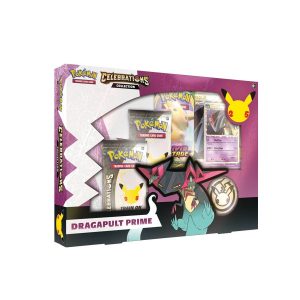 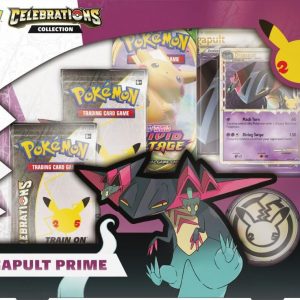 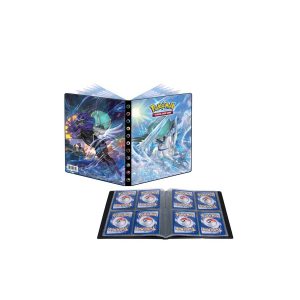 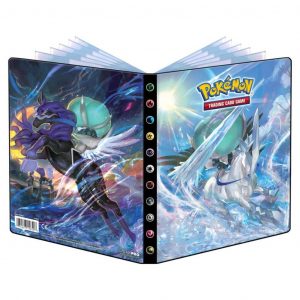 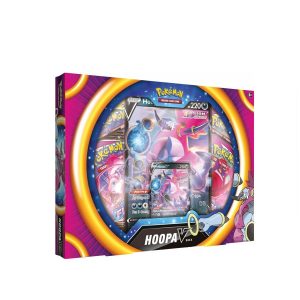 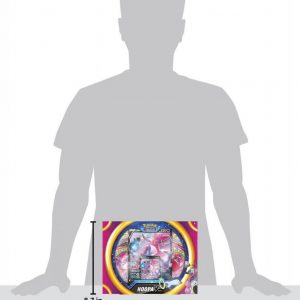 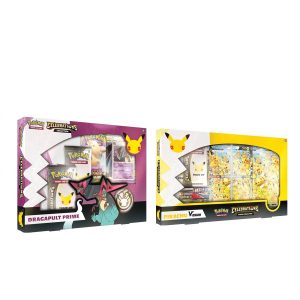 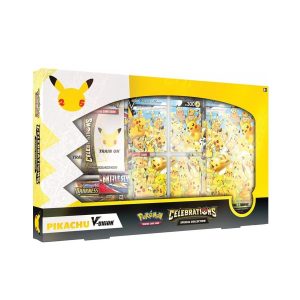 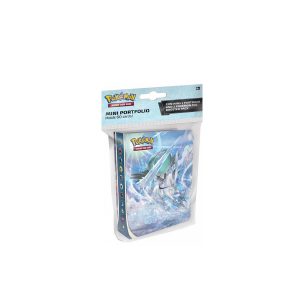 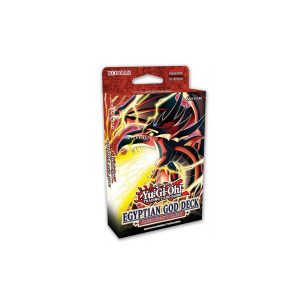 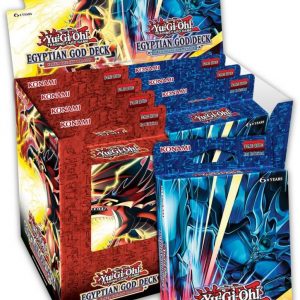 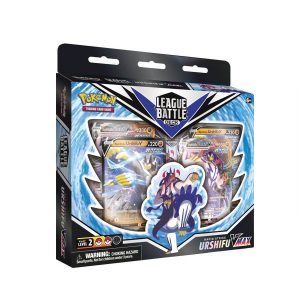 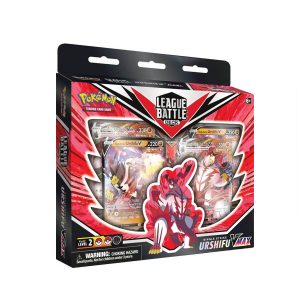